COPD is obstructive lung disease which causes difficulty in breathing. This is due to in COPD airway tubes becomes permanently narrowed and inflamed and/or alveolar wall are damaged, causing the symptoms of COPD and tiredness. COPD is a serious illness. It cannot be cured. However, there is treatment which can reduce symptoms, prevent rapid progression and can prevent sudden worsening (exacerbation). There are 2 types: Chronic Bronchitis & Emphysema.

The most common cause of COPD is smoking. Cigarette, Bidi, Hukkah all causes COPD. Domestic wood chullah smoke exposer in rural INDIA is common cause of COPD in females. People can also get COPD from breathing in toxic fumes or gases and environmental pollution. Rarely, COPD is caused by a genetic problem.

In early stages it is without symptoms. With progression of disease it causes:
People who have COPD are also at increased risk for:

Yes. Spirometry or Pulmonary Function Test (PFT). Its preferable to get it done under supervision of your treating doctor as there are some precautions needs to be taken before test.
To learn how spirometry is performed (Click Here)

Yes. You may need other tests as follow after consultation with your doctor. 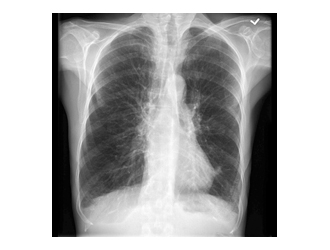 Yes. Here are 2 important things you should do: 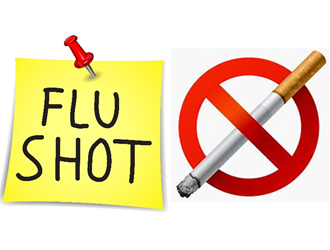 There are 4 main types of treatment for COPD: