Pneumococcal disease is common in young children, but older adults are at greatest risk of serious illness and death. There are 2 different types of pneumococcal vaccines. PCV13 and PPSV23. It is recommended for all children less than 2 year and elderly more than 65 years of age. It is also recommended at 19 – 64 years age group with certain underlying medical conditions like chronic lung or heart disease, alcoholism, diabetes mellitus and chronic liver disease. If you are running fever avoid vaccination for some days. Avoid completely if you are allergic to vaccine components. If you are pregnant avoid taking vaccine due to lack to sufficient data for its safety during pregnancy.
Routine vaccination
• Age 65 years or older (immunocompetent): 1 dose PPSV23 o If PPSV23 was administered prior to age 65 years, administer 1 dose PPSV23 at least 5 years after previous dosage
Shared clinical decision-making
• Age 65 years and older (immunocompetent): 1 dose PCV13 based on shared clinical decision-making

New Pneumococcal Vaccine Recommendations for Adults Aged ≥65 Years Old PCV13. PCV13 vaccination is no longer routinely recommended for all adults aged ≥65 years. Instead, shared clinical decision-making for PCV13 use is recommended for persons aged ≥65 years who do not have an immunocompromising condition, CSF leak, or cochlear implant and who have not previously received PCV13 (Table 1).

CDC guidance for shared clinical decision-making. When patients and vaccine providers engage in shared clinical decision-making for PCV13 use to determine whether PCV13 is right for the specific individual aged ≥65 years, considerations may include the individual patient’s risk for exposure to PCV13 serotypes and the risk for pneumococcal disease for that person as a result of underlying medical conditions.
ACIP continues to recommend PCV13 in series with PPSV23 for adults aged ≥19 years (including those aged ≥65 years) with immunocompromising conditions, CSF leaks, or cochlear implants. 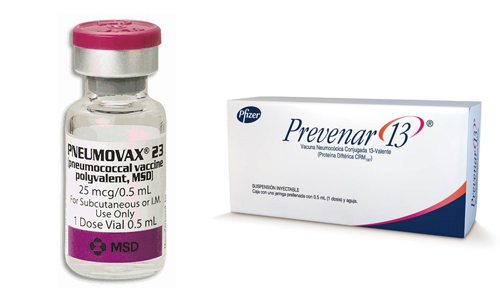 Influenza is a potentially serious disease that can lead to hospitalization and sometimes even death.
An annual seasonal flu vaccine is the best way to help protect against flu.
Vaccination to prevent influenza is particularly important for people who are at high risk of serious complications from influenza.
Every year there is vaccine with different strains becomes available. Your doctor would guide you regarding correct timing and type of vaccines you need to take as we all know; PREVENTION IS BETTER THAN CURE
Consult doctor for planning your vaccination. 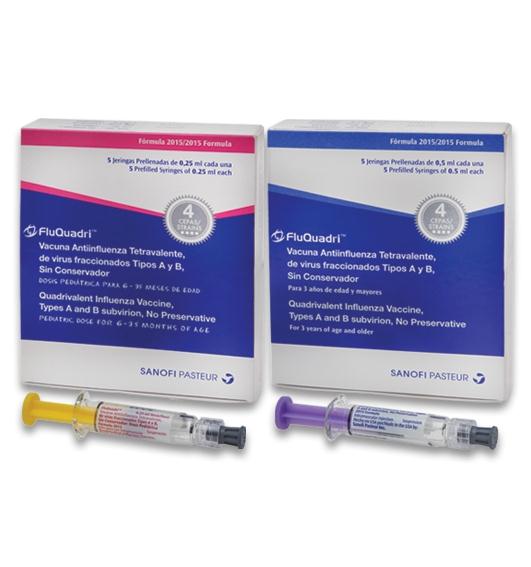